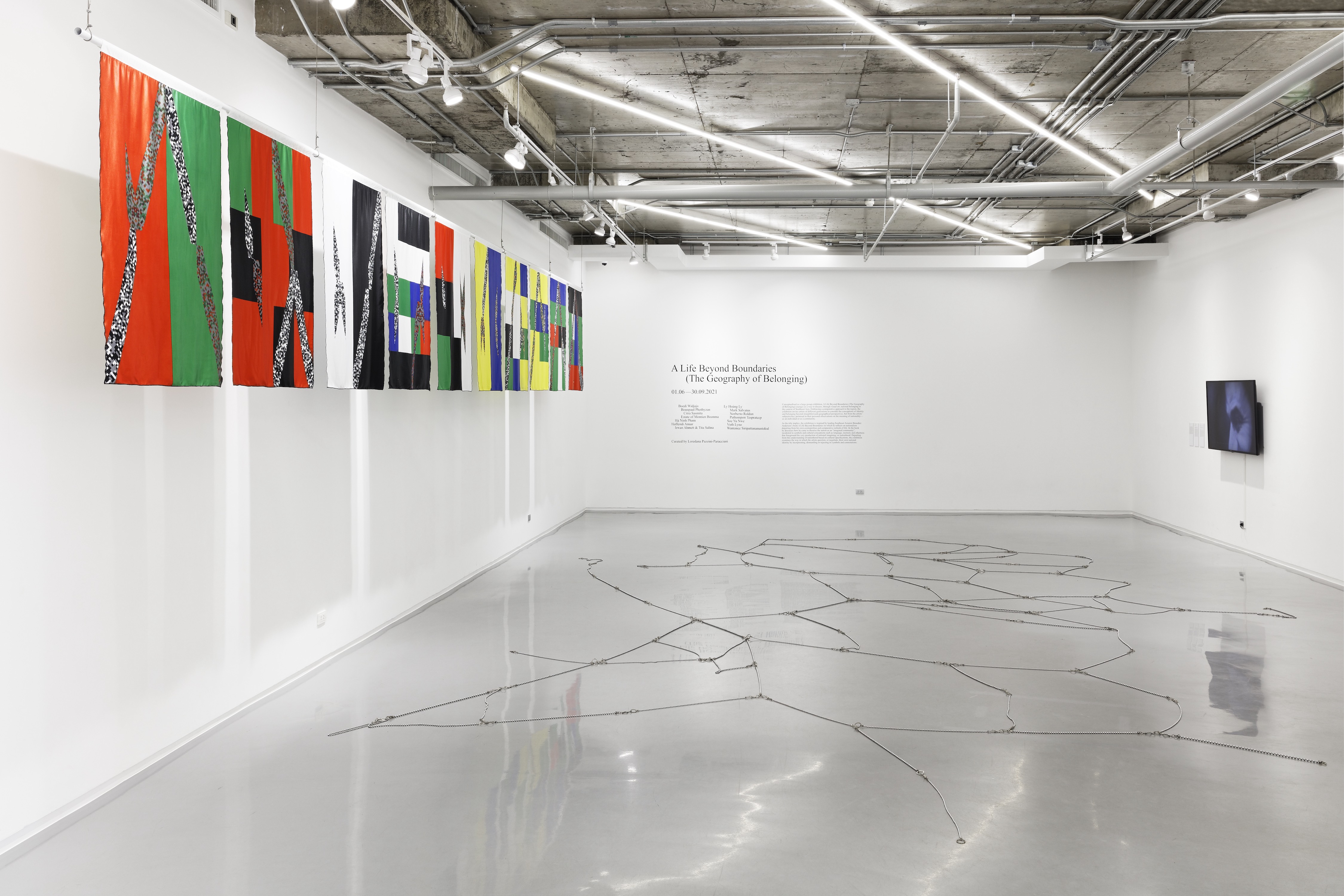 A cry, a voice and a word that shall echo

The flag installation considers the contemporary legacy of the 1955 Bandung Conference, at a time of bi-polar geopolitical tension and global pandemic, the latter raising urgent questions for the value of synchronised, global cooperation. The Conference’s final communique culminated in a ten-point “Declaration on promotion of world peace and cooperation”. Unanimously adopted by the 29 delegates— majority newly-formed nations in Asia and Africa—the ten principles were hopeful assertions for a world in crisis during the Cold War.

The title of the work is drawn from Indonesian President Sukarno’s opening address at the Bandung Conference, where he quoted Henry Wadsworth Longfellow’s poetic ode to a patriot who tipped the victory in the American Independence War through his midnight ride to warn of approaching enemy troops (A cry of defiance and not of fear / A voice in the darkness, a knock at the door / And a word that shall echo forevermore). Working with the notion of flags as coded dreams and declarations, Widjaja encoded the artwork title, and the Bandung Conference’s ten principles, into the flag graphics by transposing the Morse Code sounds to colours of differing wavelengths that were sampled from the 120 national flags of the Non-Aligned Movement; formulating an encoding system and a visual language that recurs in his practice. 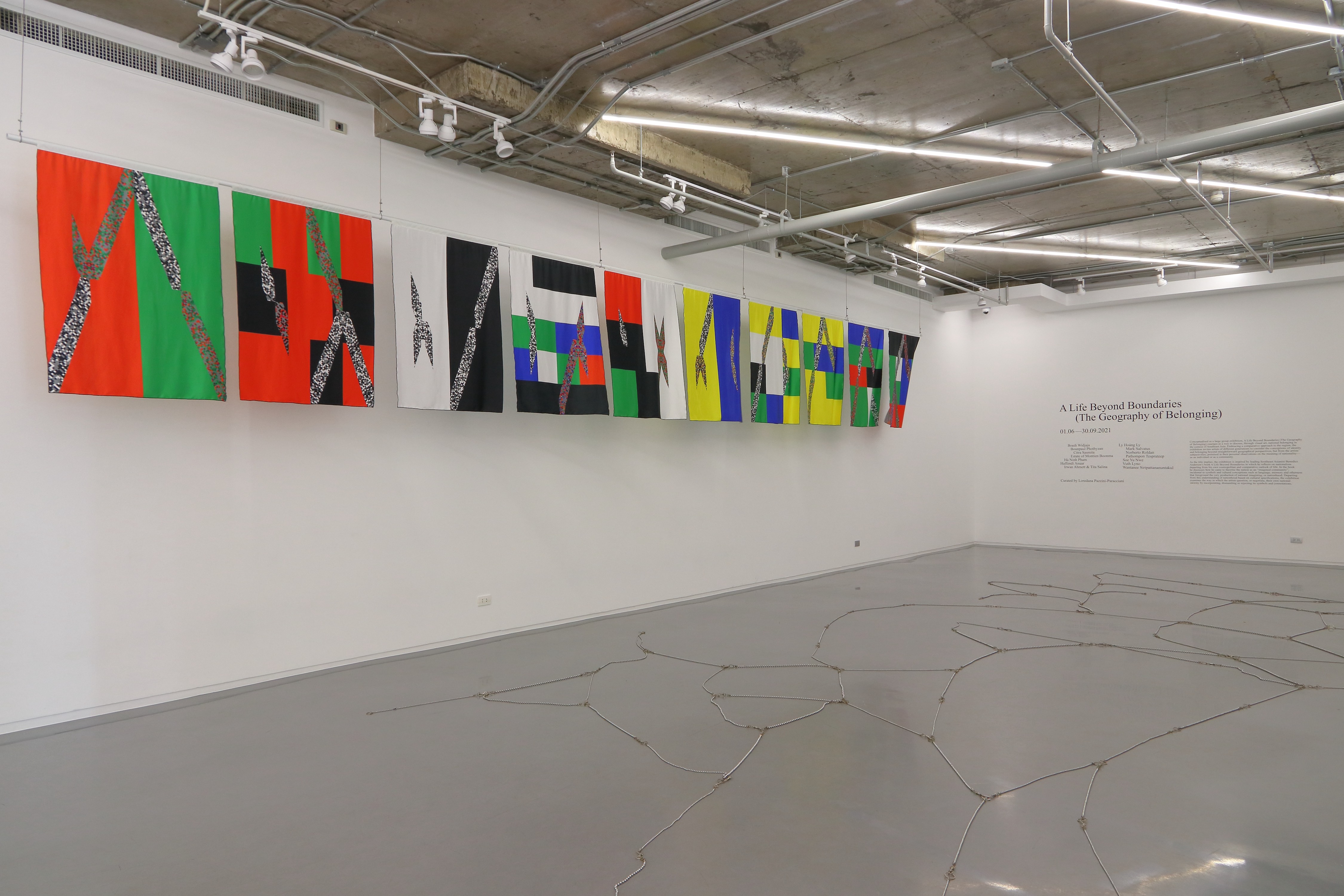 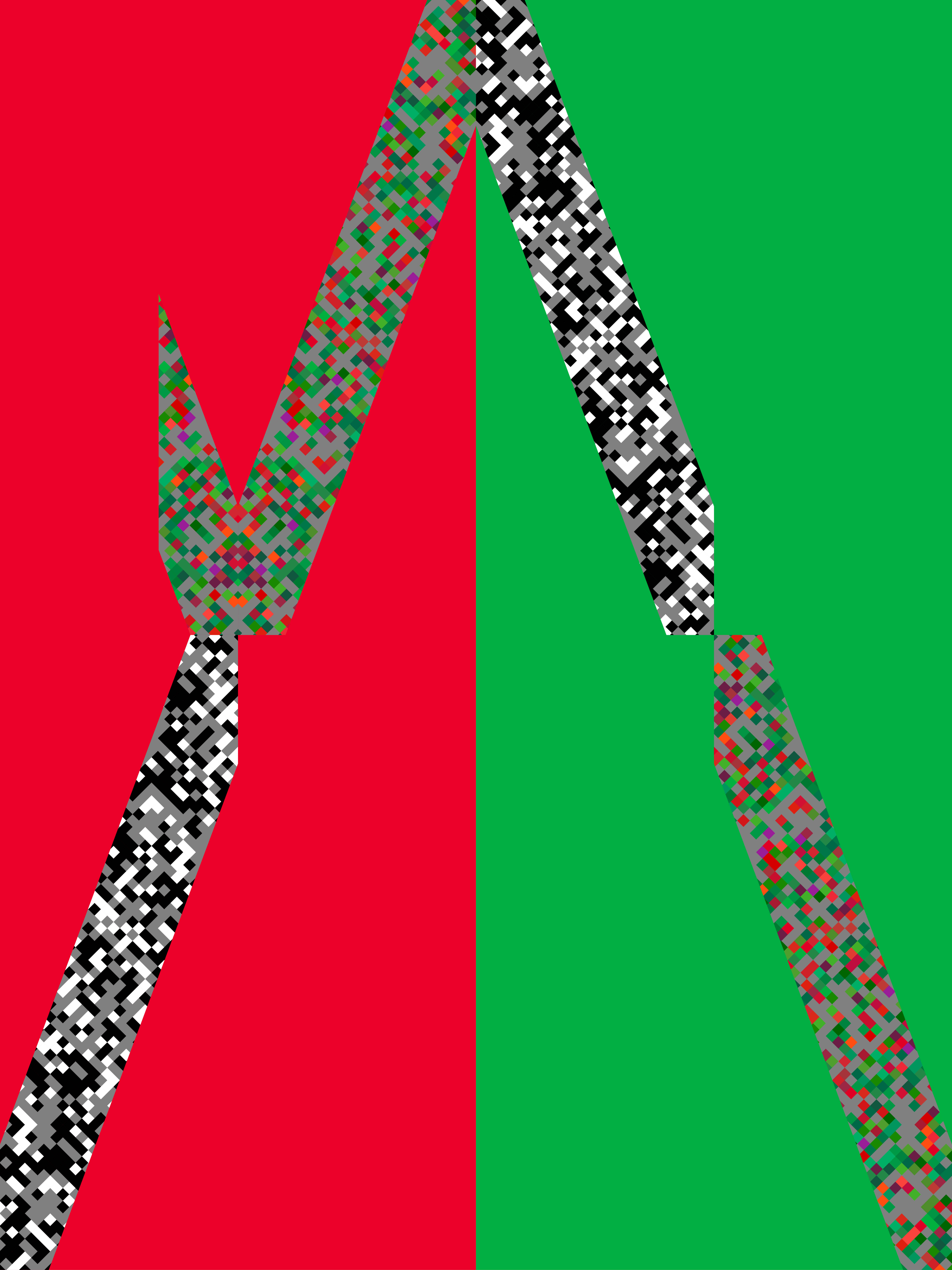 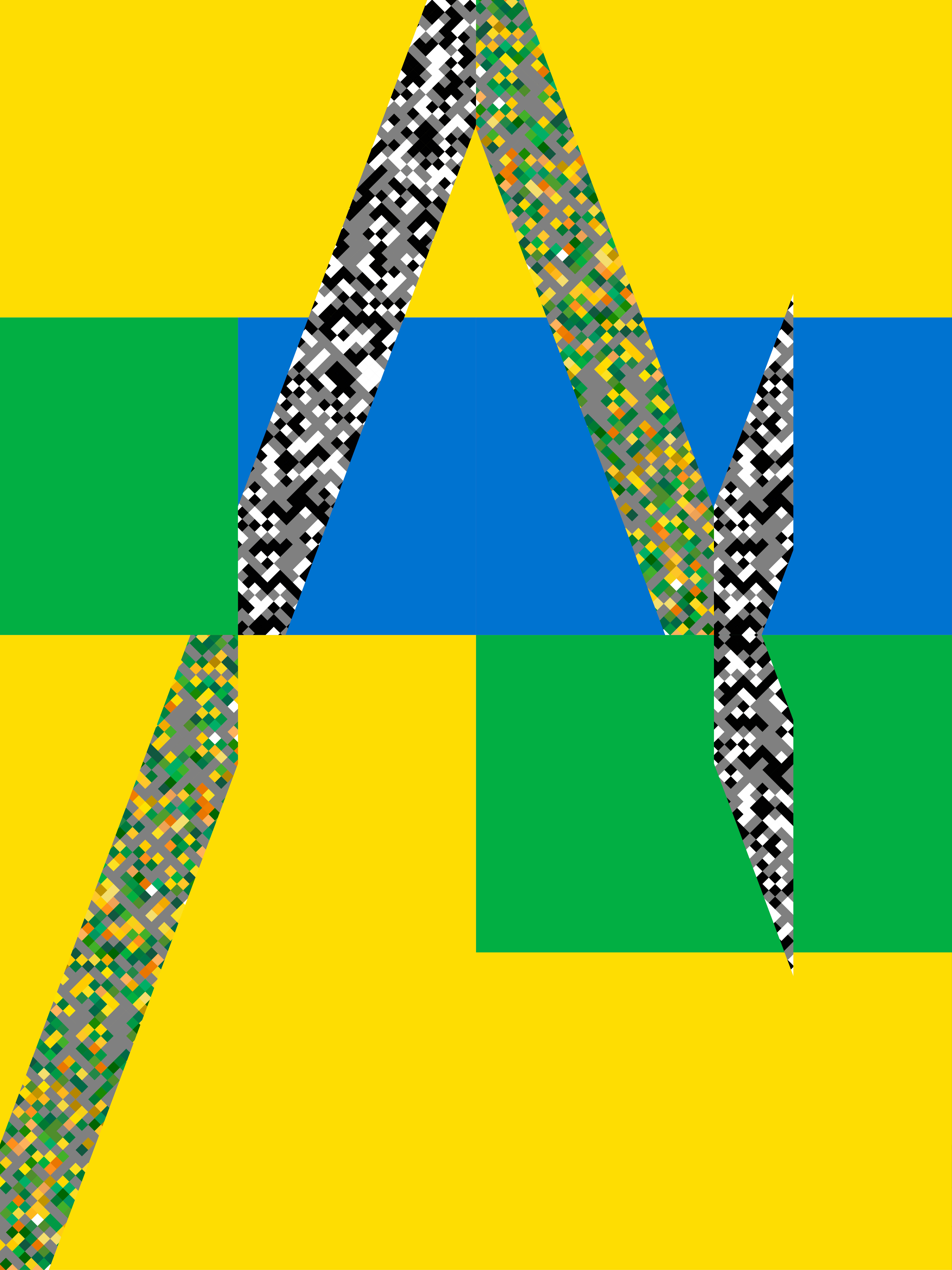 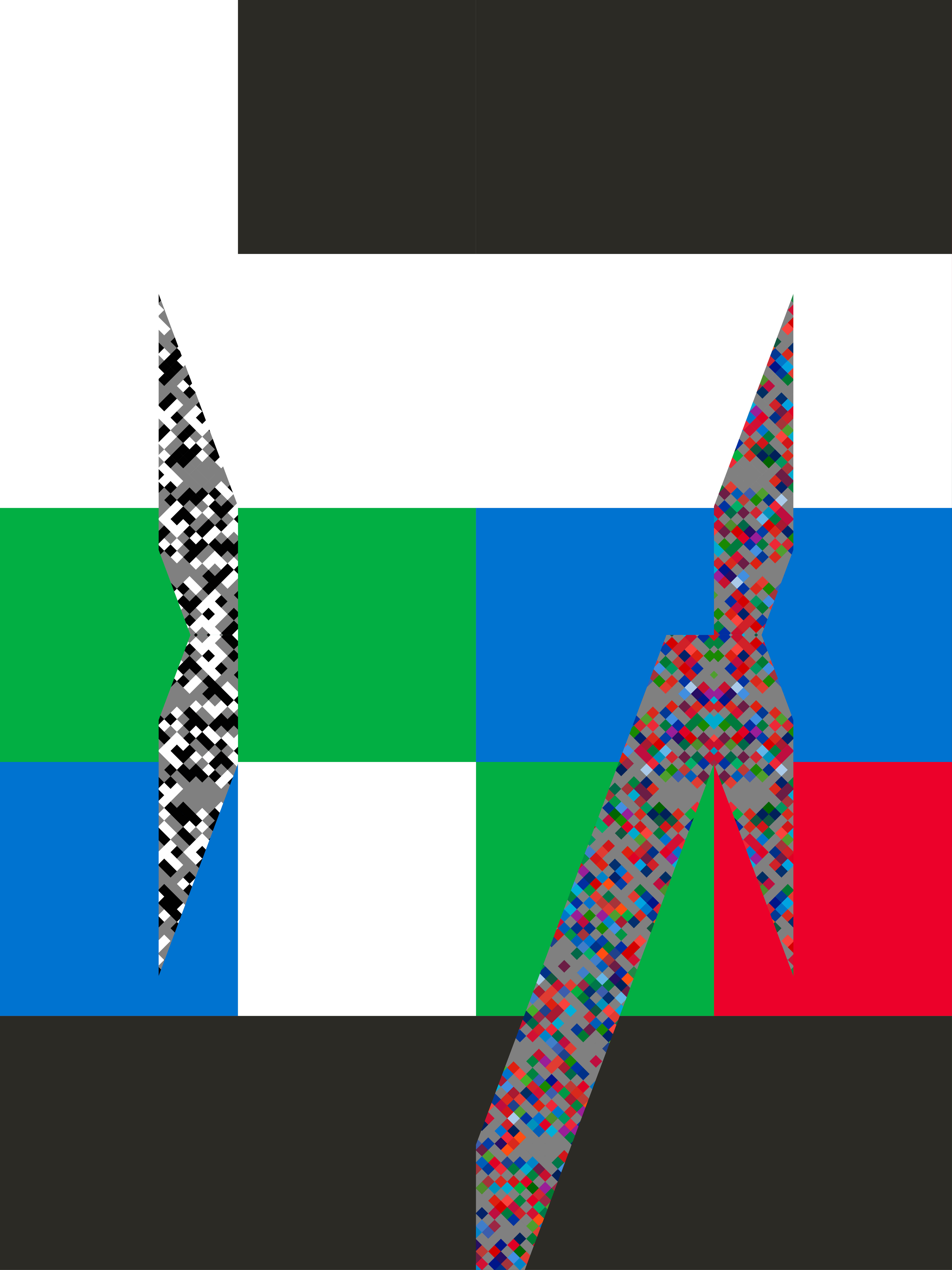 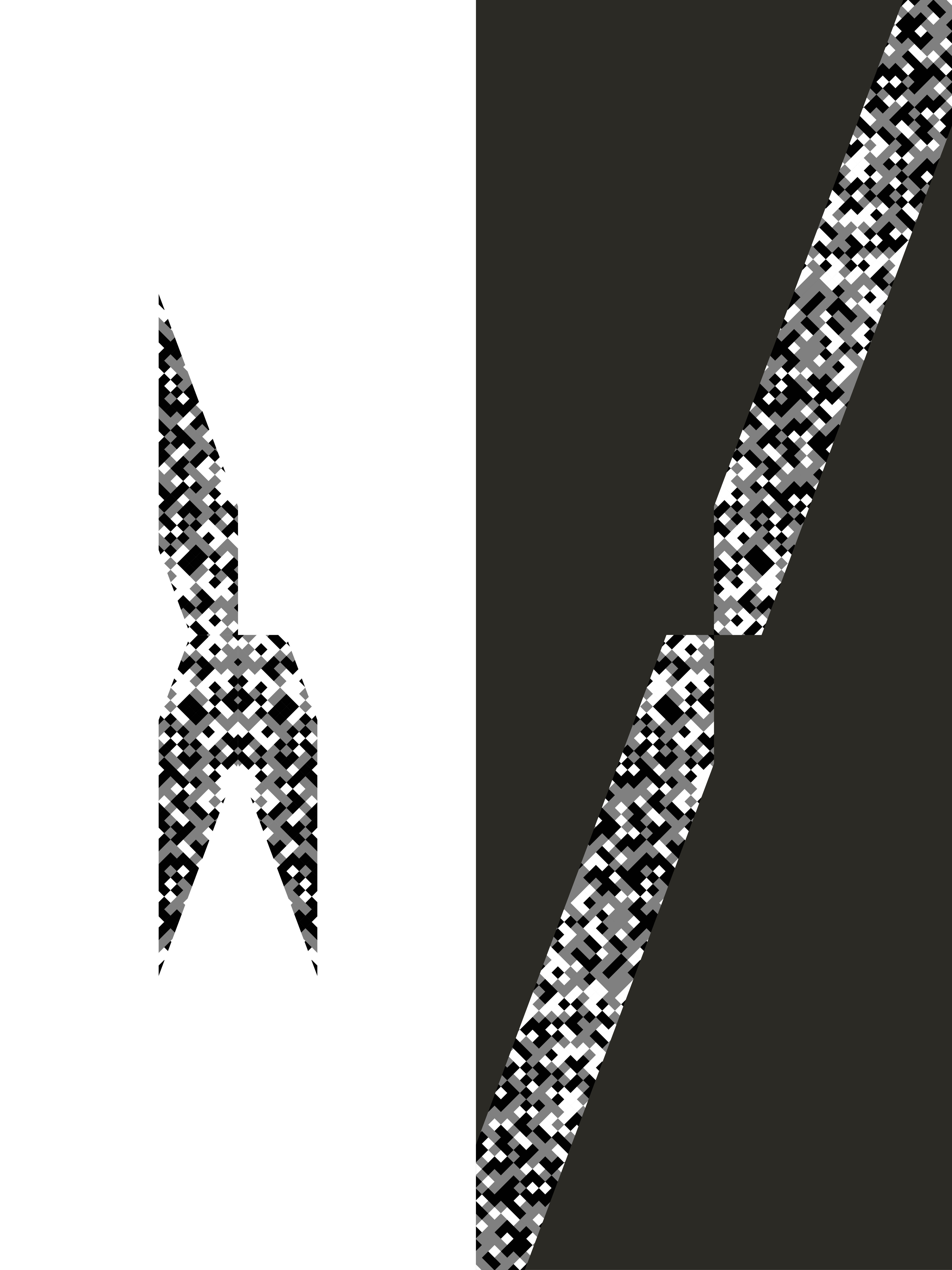 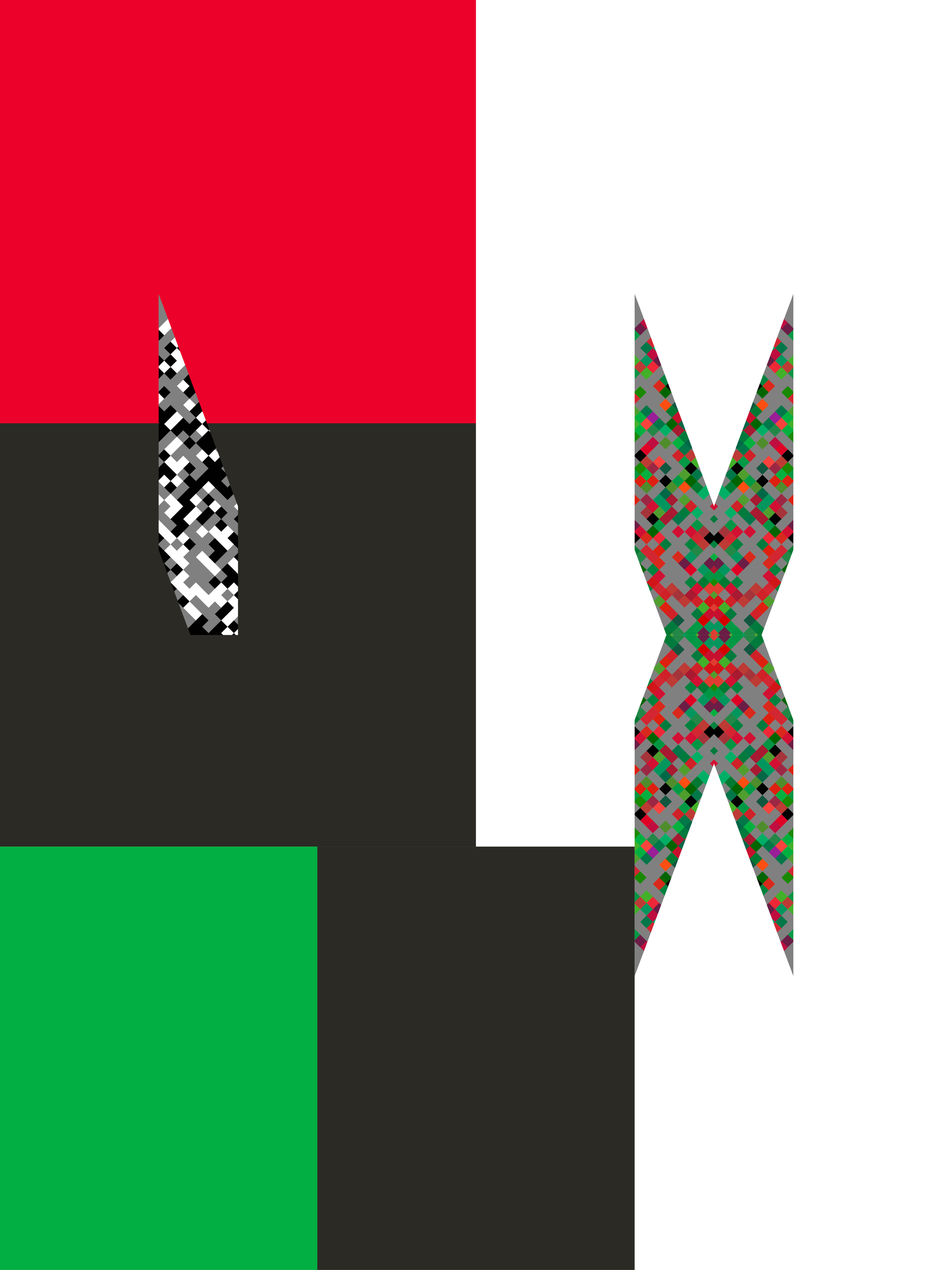