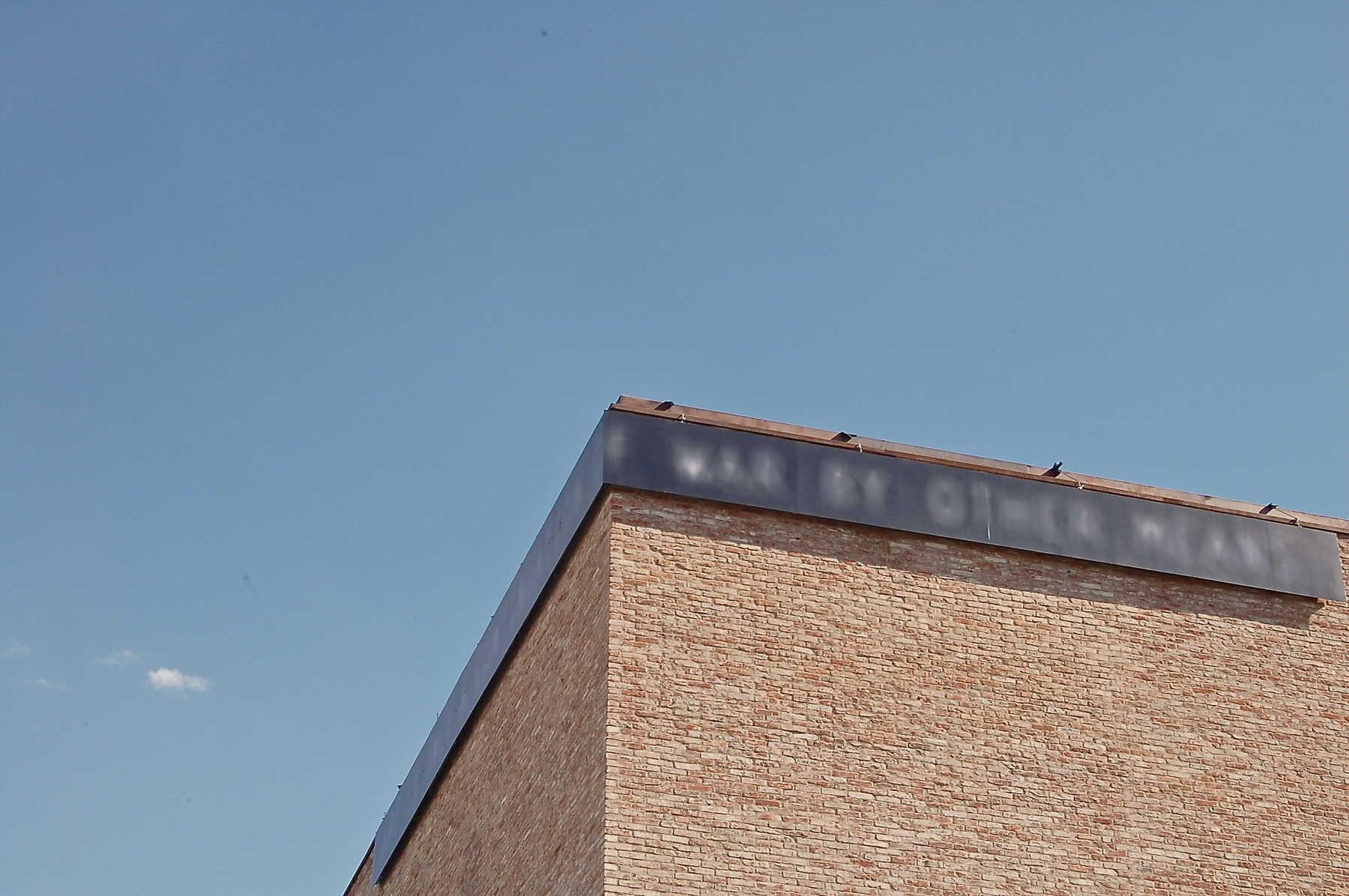 Art is only a continuation of war by other means

Hovering between being read and seen, the work contemplates the entwinement of global art, mass media, war and politics; a specific moment where geopolitical tensions are simultaneously negotiated through cultural economic policies and military power. 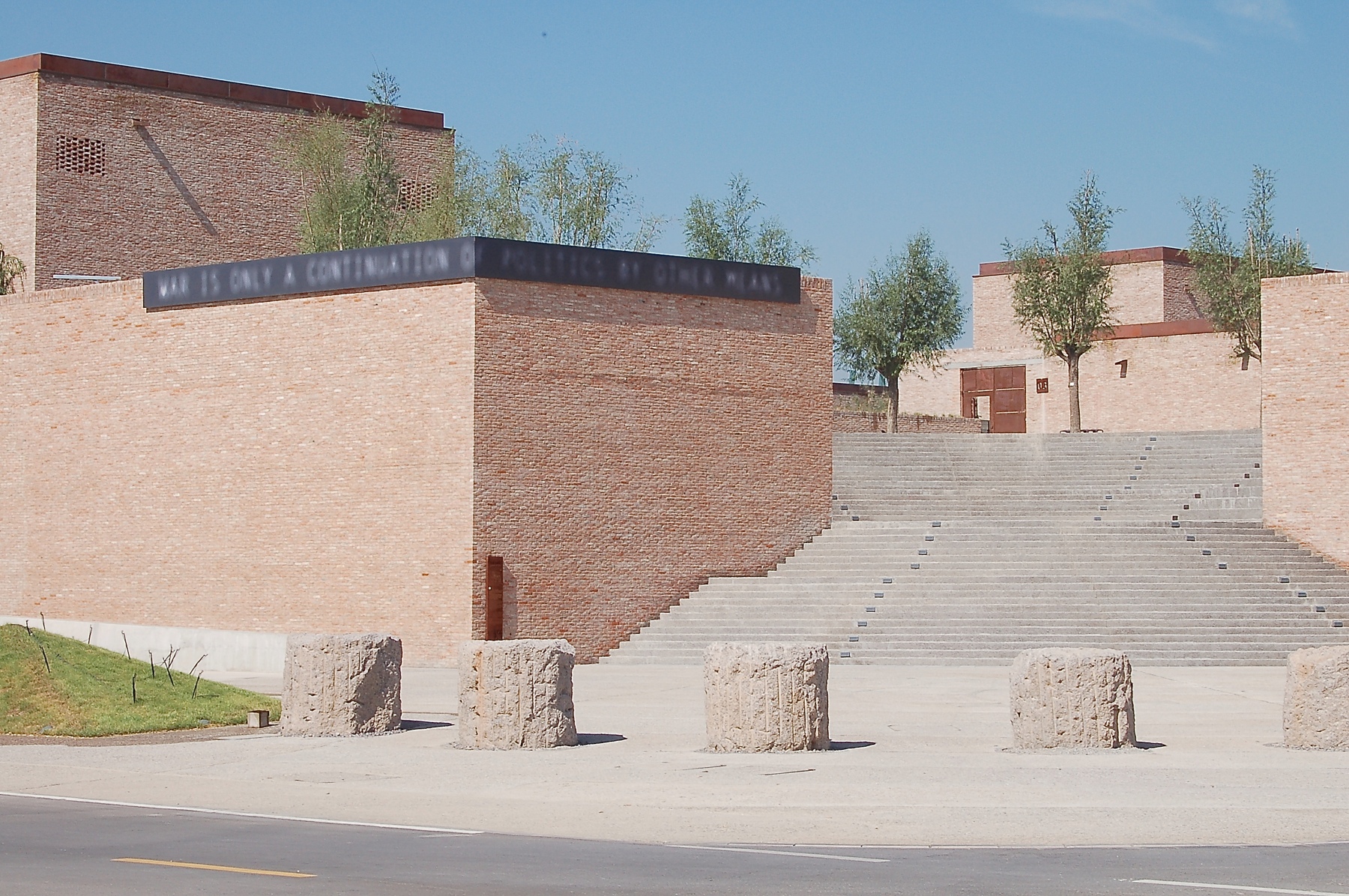 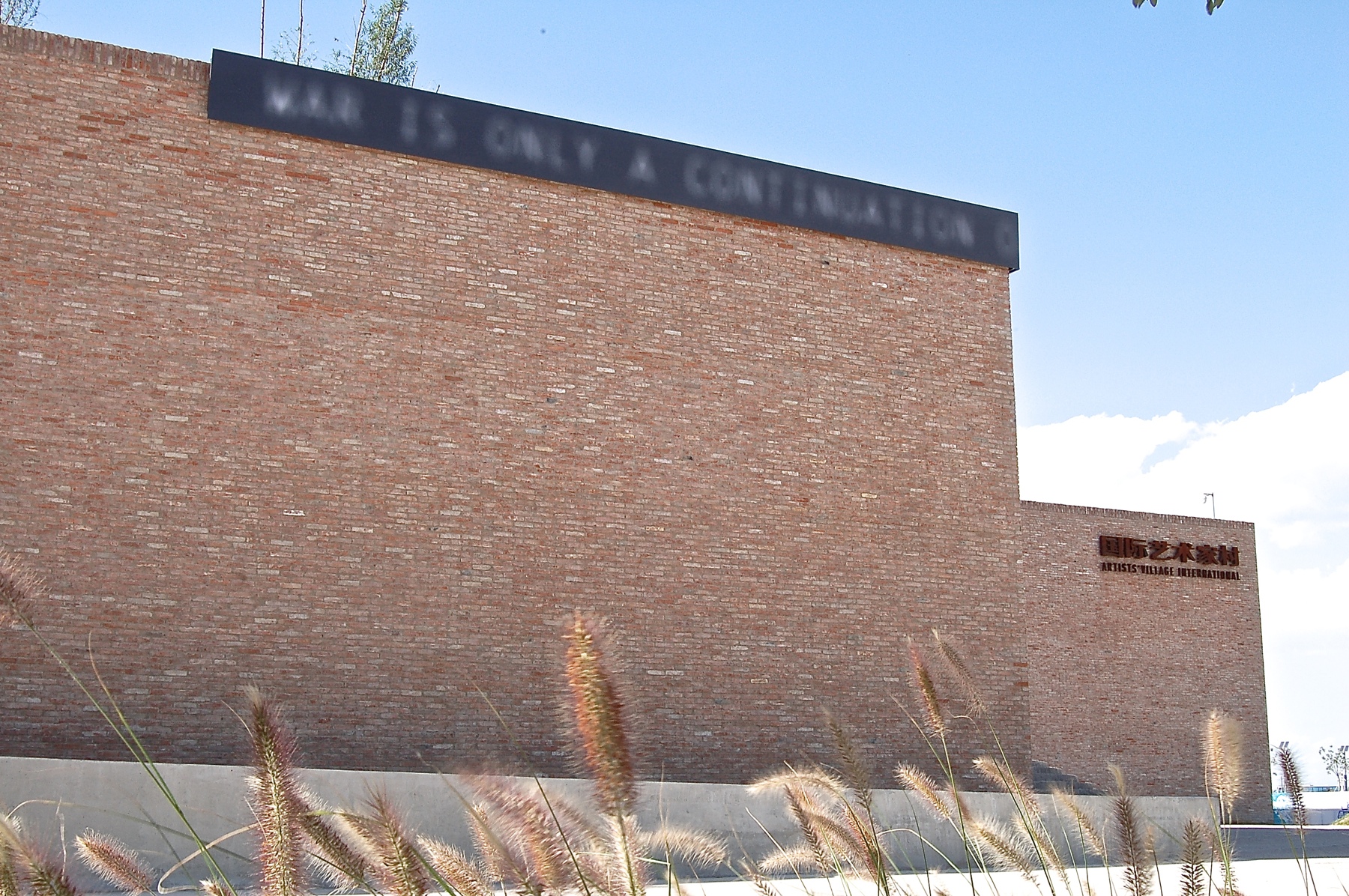 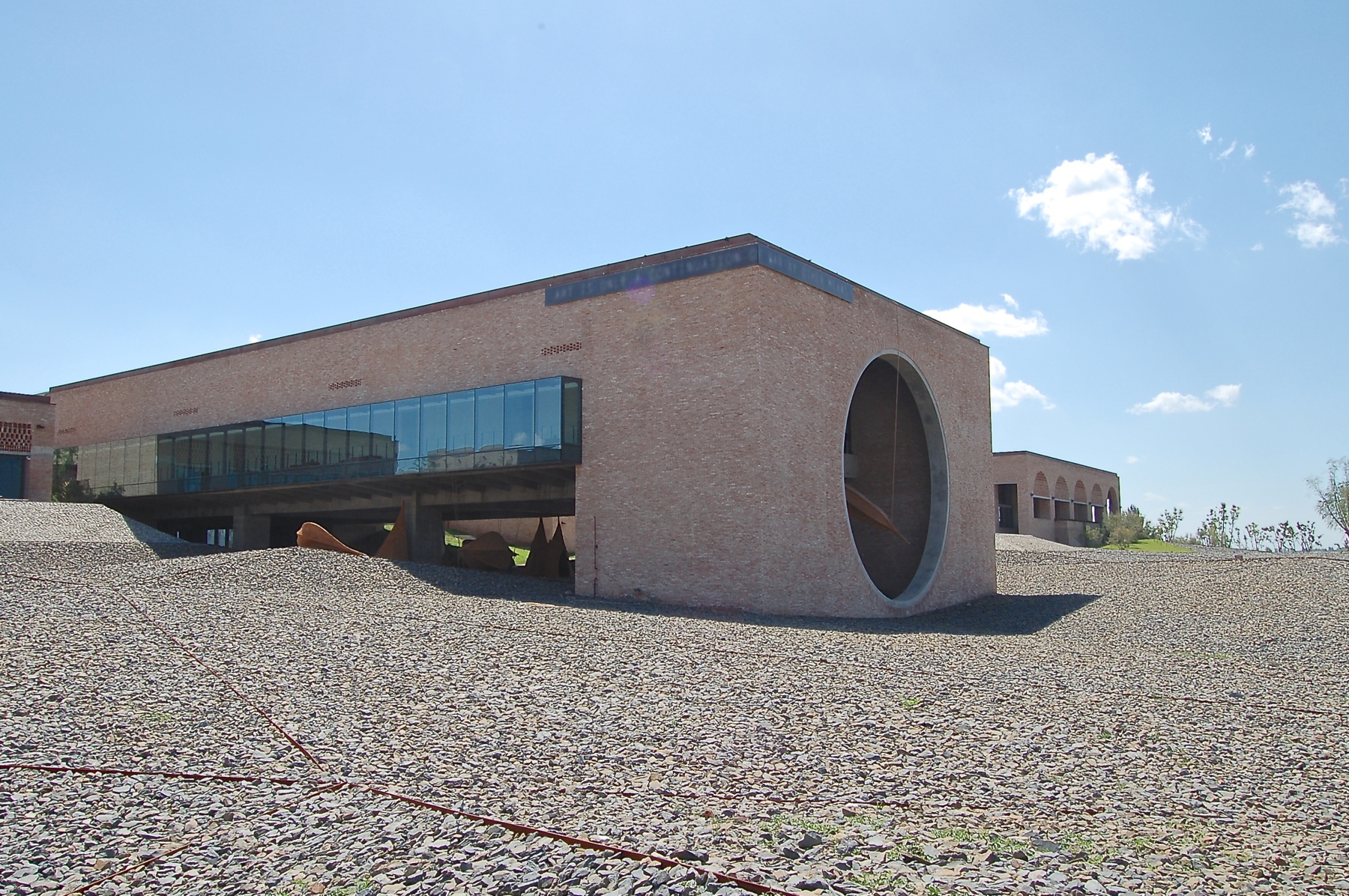 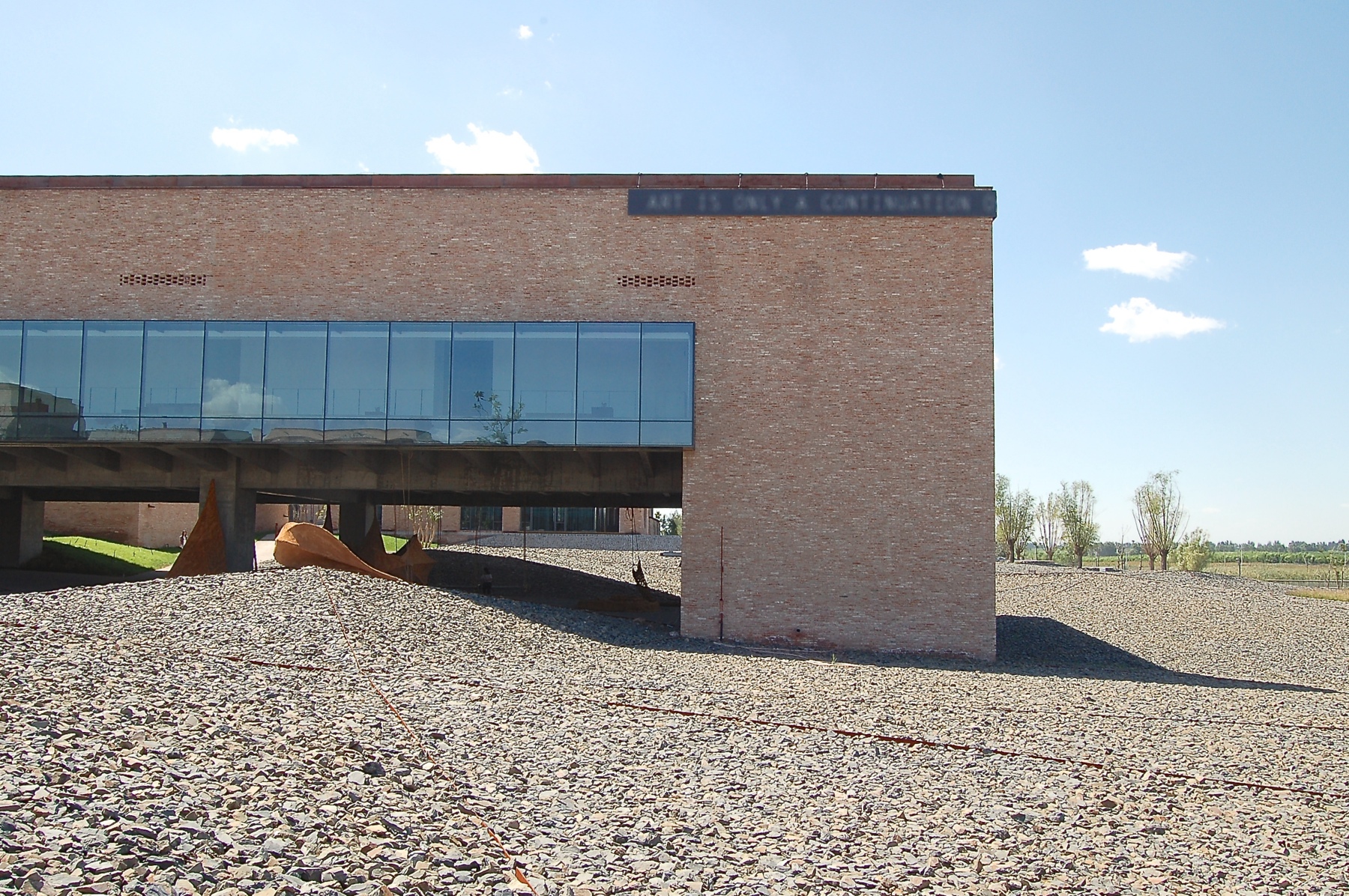 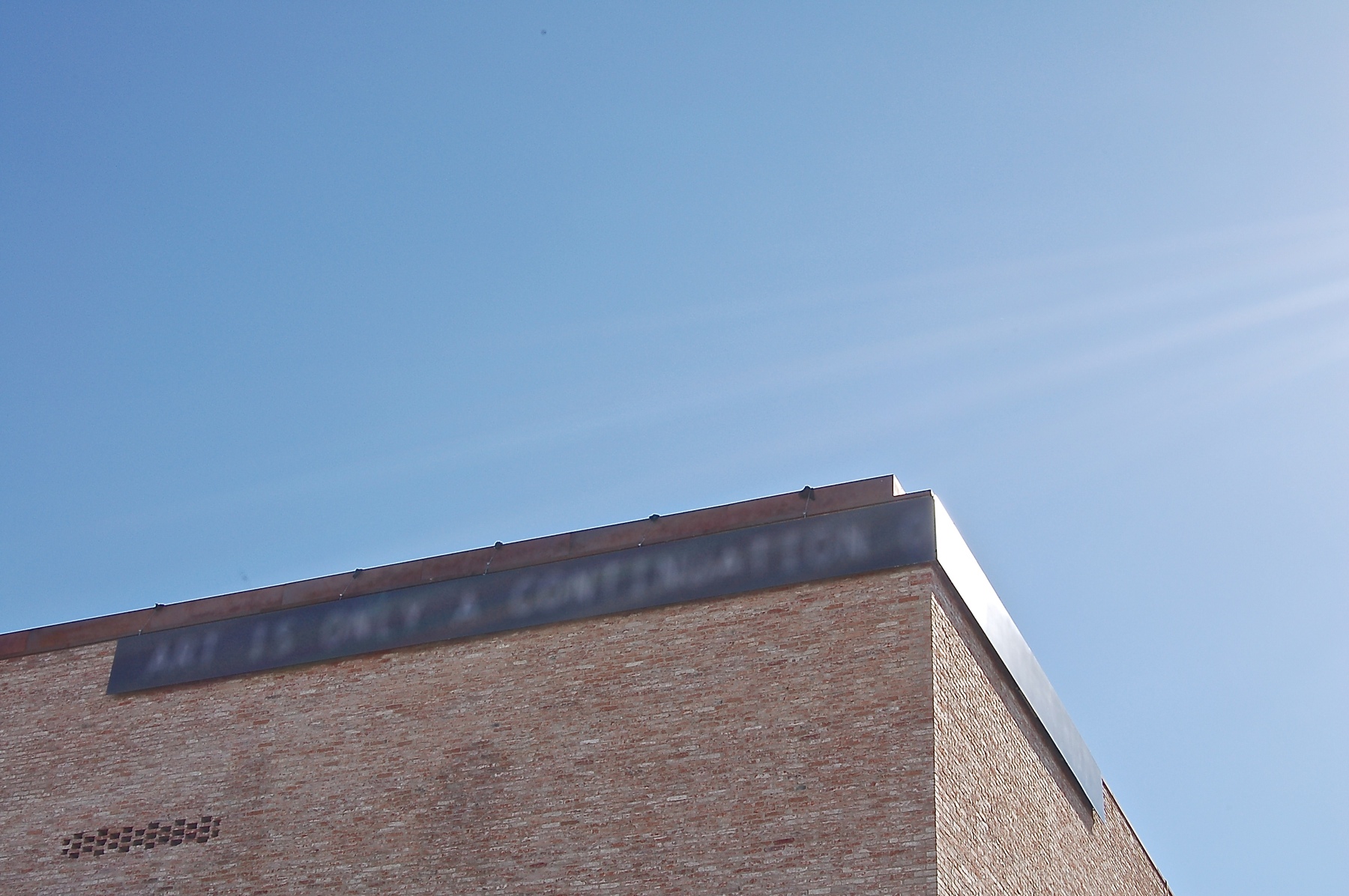