Set in a magical island, the climactic scene in the Chinese wuxia novel《侠客行》(Xia Ke Xing or Ode to Gallantry) by famed author Jin Yong, witnesses its main protagonist decoding the poems inscribed in a labyrinth of caves. Illiterate, he saw the writings as images, responded to their graphical form and inadvertently attained mastery in the ultimate martial arts technique that eluded his lettered counterparts and predecessors.

Intrigued and informed by the aforementioned episode, Boedi Widjaja’s Kang Ouw《侠客行》unfurls from a system of architectonic-numeral script devised by the artist. These graphical Chinese seal-type forms are presented as banners that line both ends of the Esplanade Tunnel and are shown together with a series of methodologically conceived videos, drawings and sound works that examine notions of space and place. Converging Widjaja's long-standing and personal interest in wuxia films—known as kang ouw amongst the Indonesian Chinese community—alongside text-as-image and codes-in-visuals, the works present layered mediations of various spheres of knowledge fuelled by the artist’s multicultural imagination and experiences. 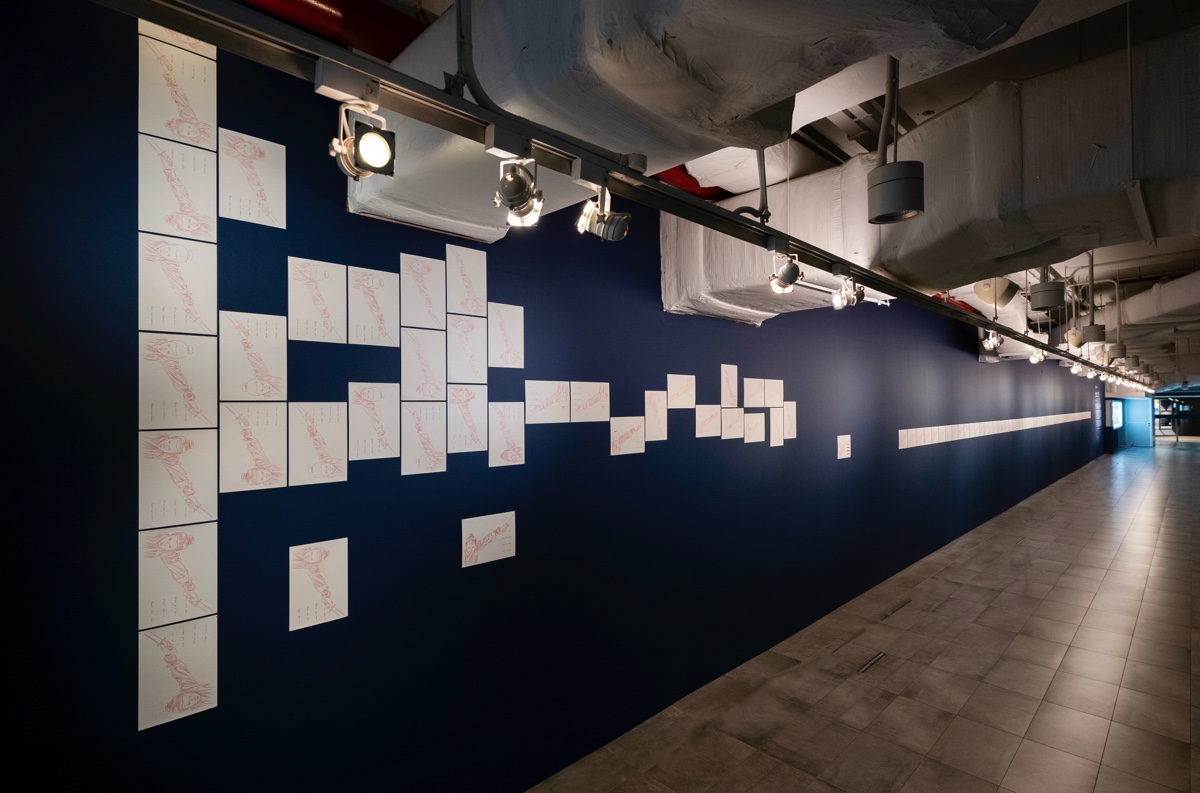 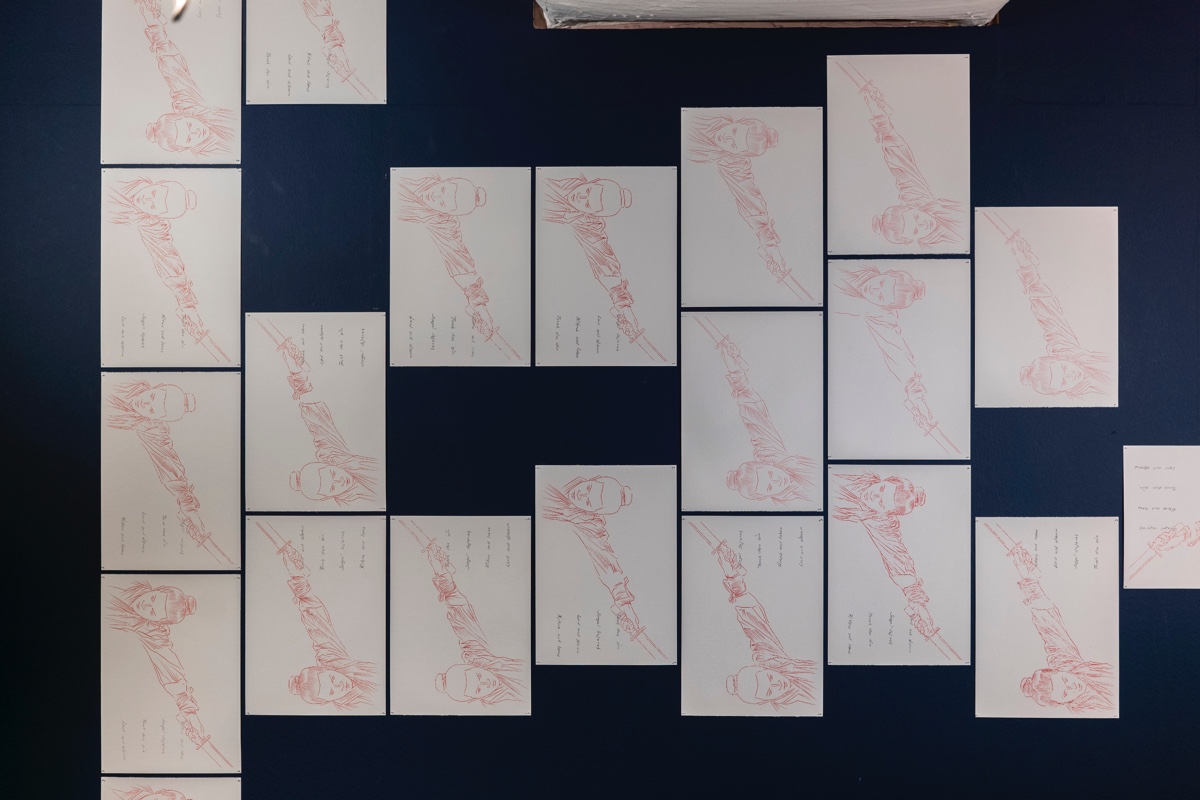 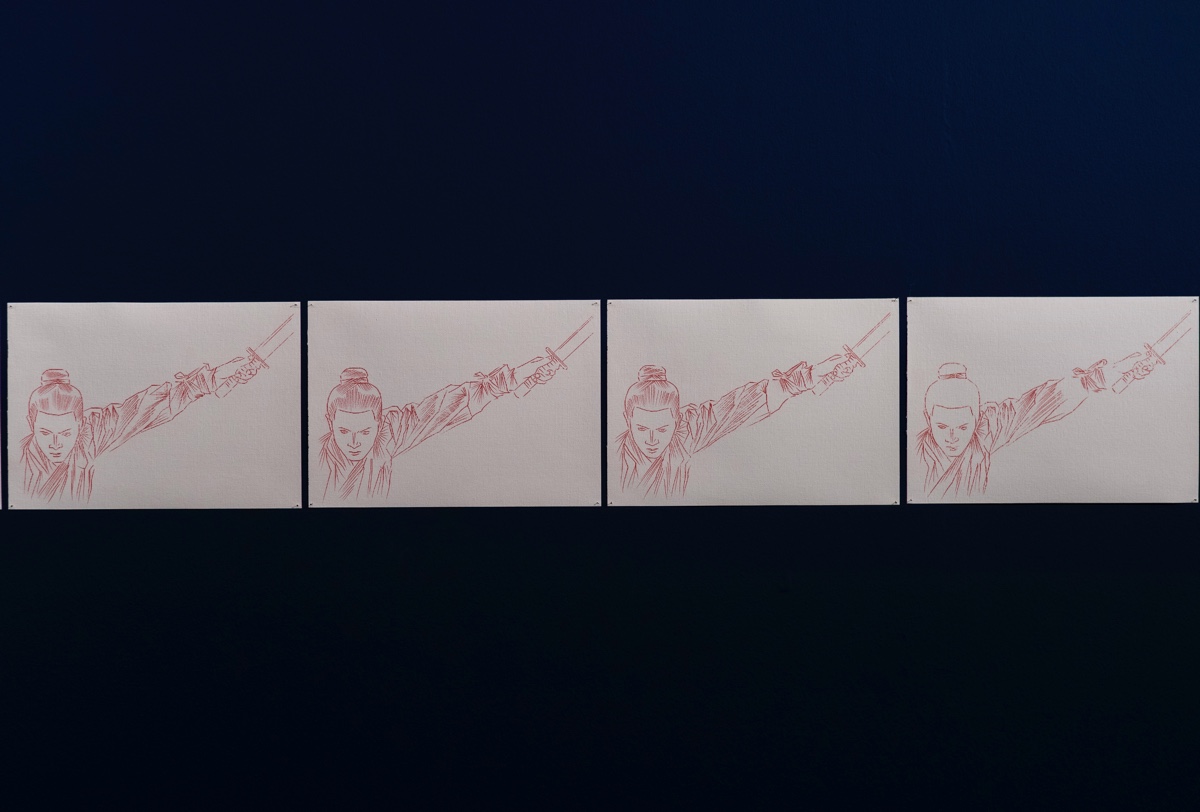