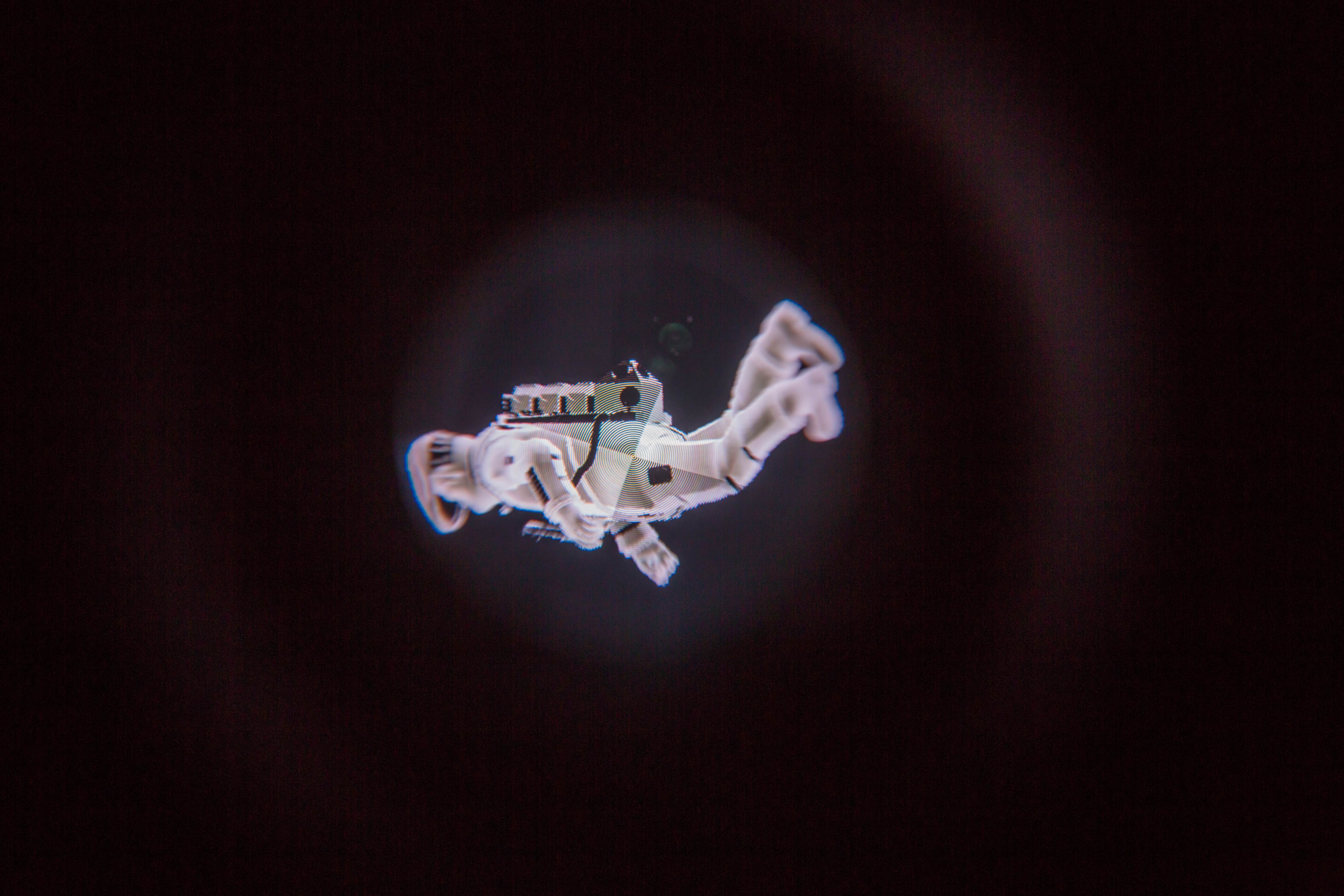 Round and round and back home again

2018. Imaginarium: Into the space of time. Commissioned by the Singapore Art Museum.

Through mechanical and algorithmic animation devices, and images drawn from time-travel films and NASA documentary video footages, the installation looks into time as a space for memory and illusion. Persistence of vision is a theory for the human perception of moving images. It suggests a juncture of past and future in the present—the mind seeing an image that is a split second slower than what the eyes see on screen, one blends multiple discrete images and perceives an animation.

2012
Widjaja went to the prehistoric caves in Lascaux and saw parietal art of animals, some with body parts repeatedly painted, akin to Italian Futurist aesthetics. Widjaja read later that what he had seen, together with the strobing effect of a flickering torch, could have been the earliest animation work ever produced in human history.
1971
The future was imminent as Neil Armstrong and Buzz Aldrin made the first lunar landing aboard the Apollo 11 spaceflight. The historic moment was captured on celluloid using on-board camera of the lunar module. It was the greatest space film ever made, a picture of fact following fiction, produced three years after Stanley Kubrick’s masterpiece 2001: A Space Odyssey.
1972
The visual and sounds of David Bowie’s Space Oddity were launched. In the same year, Soviet director Andrei Tarkovsky released acclaimed sci-fi film Solaris, which included a 5-minute plus long take of a drive through the highways of Tokyo. The sequence shifting back and forth between color and black and white; and the film asked existential questions: What if? If only?
2018
Starman was in space—a dummy in a spacesuit in a red Tesla Roadster mounted with 3 cameras and playing the tune of Space Oddity—as he attempted to enter into Mars orbit. 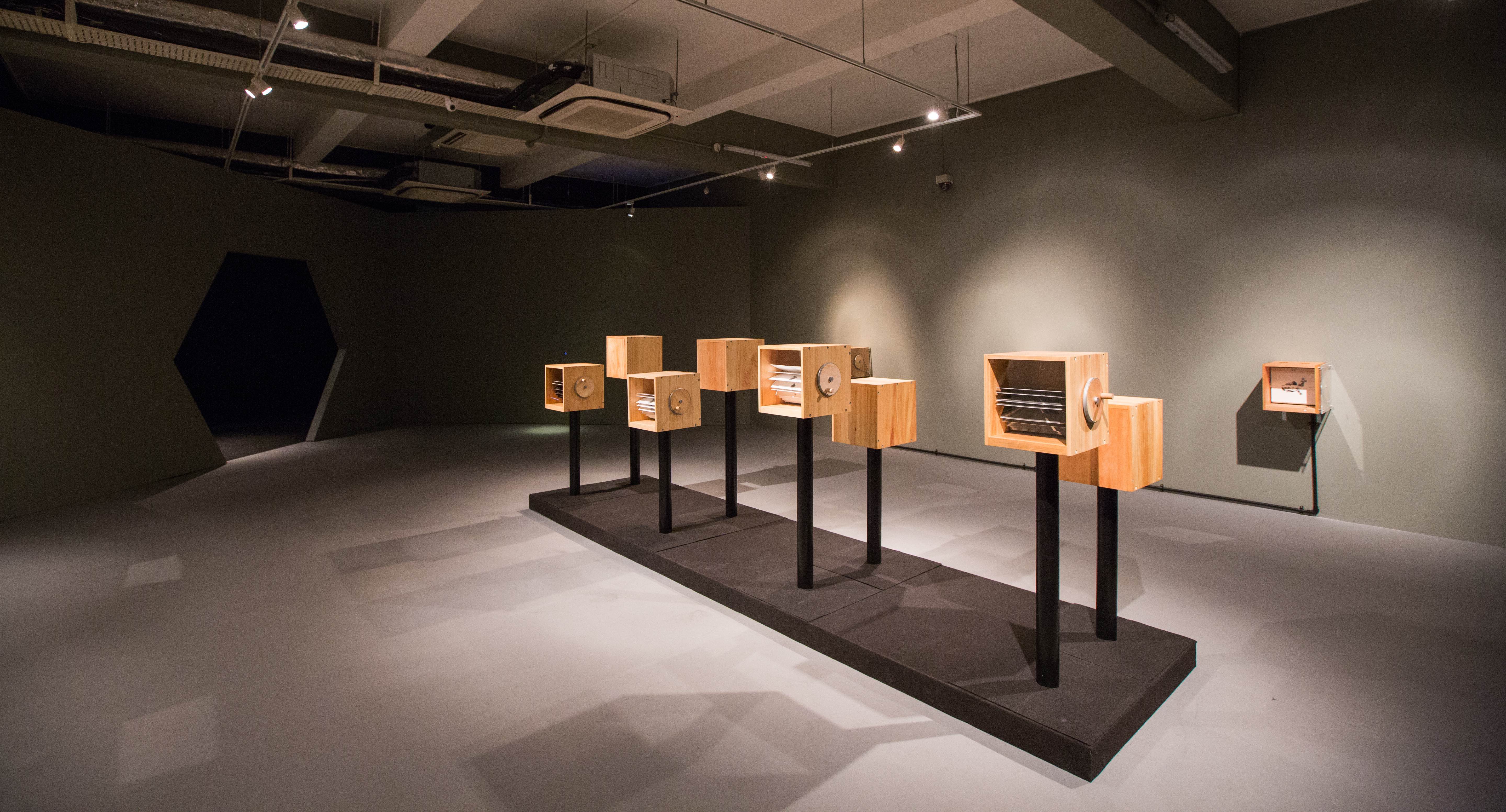 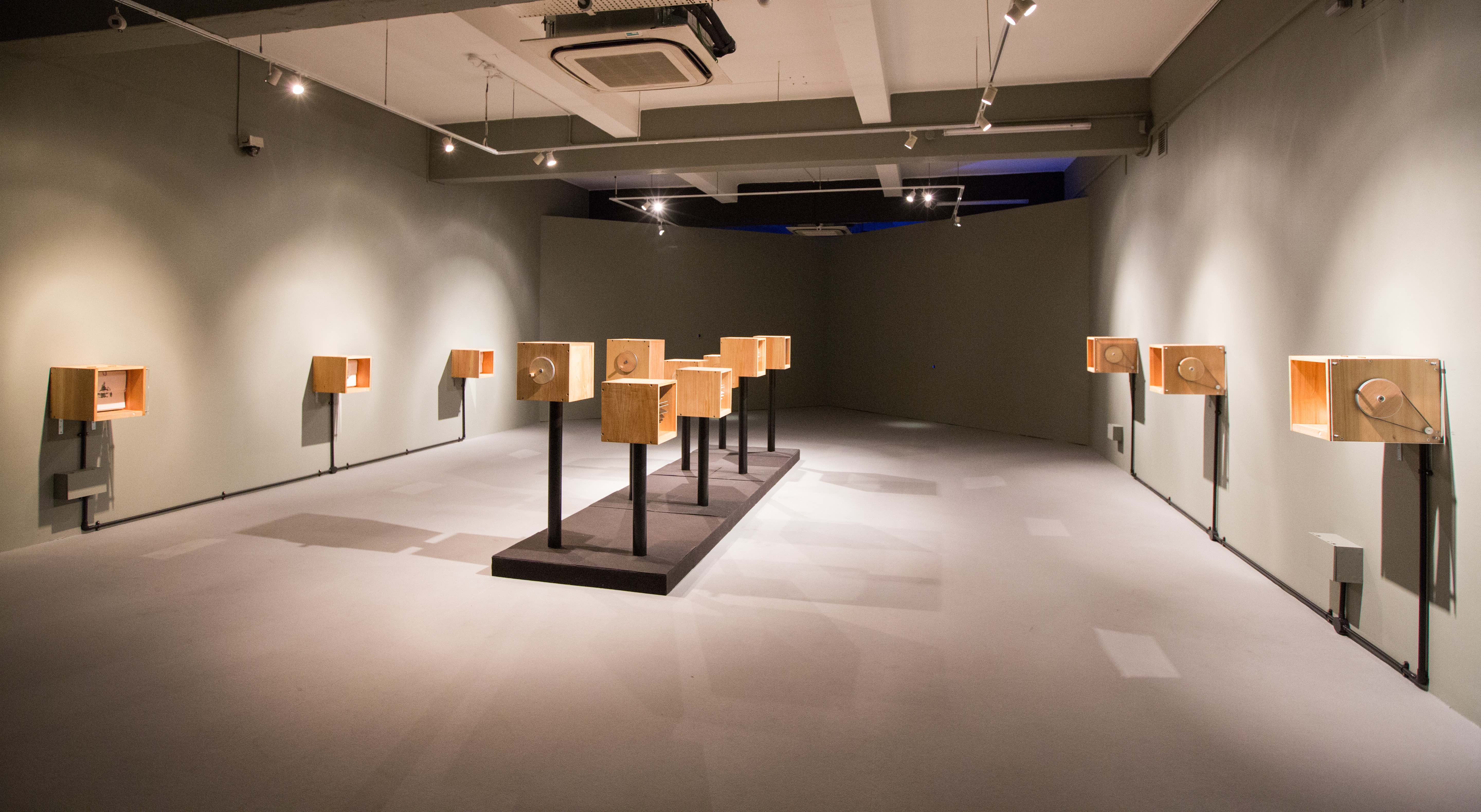 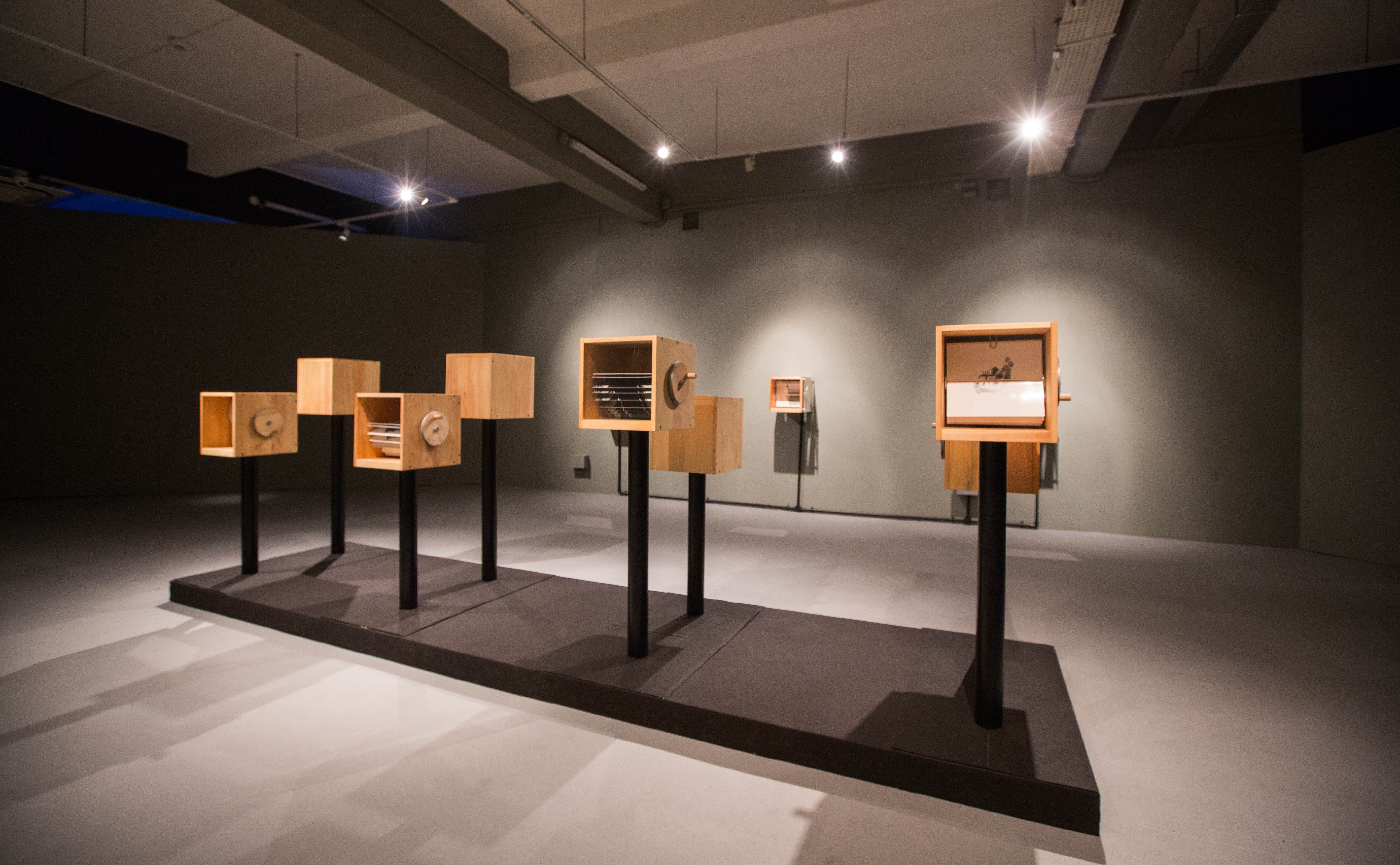 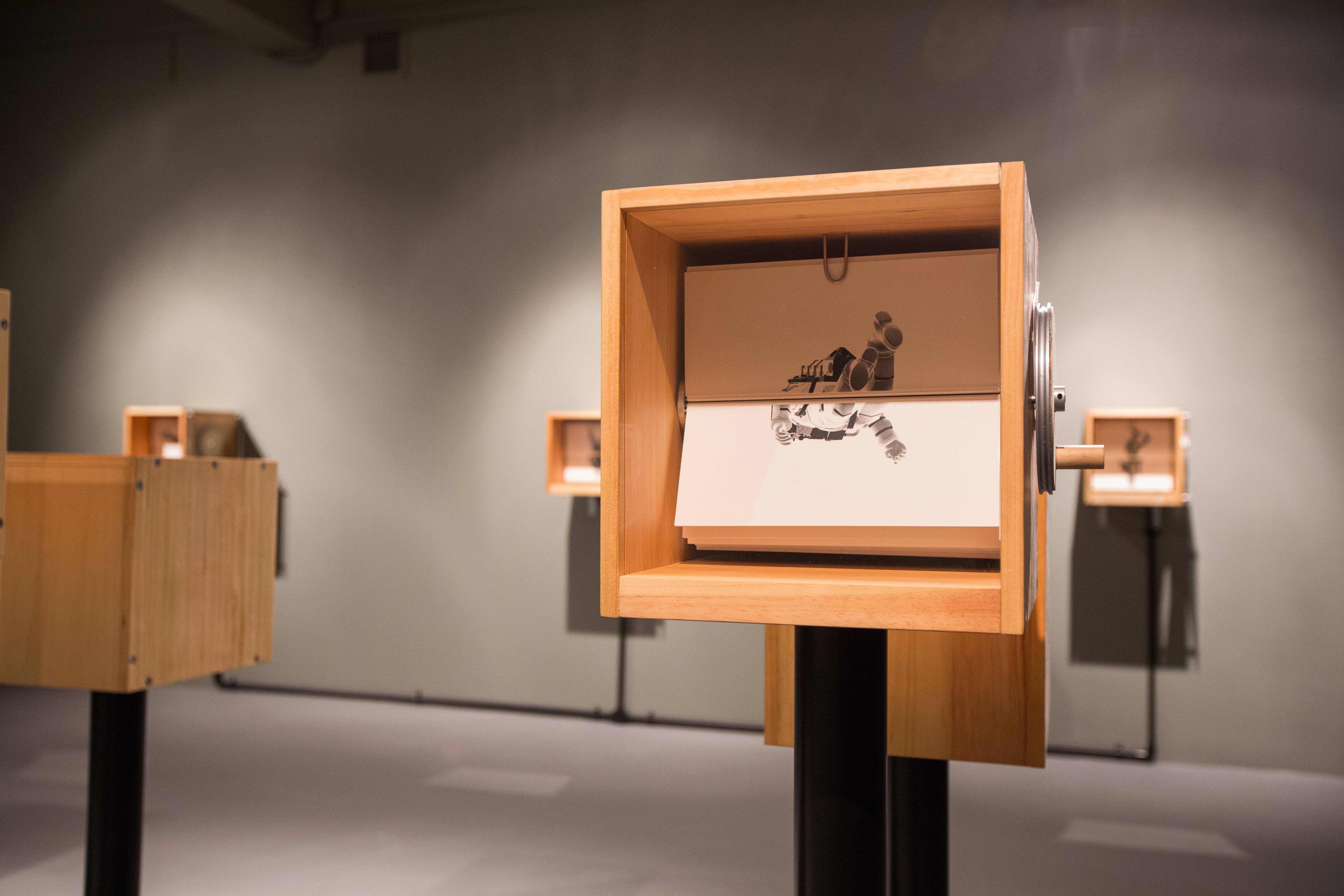 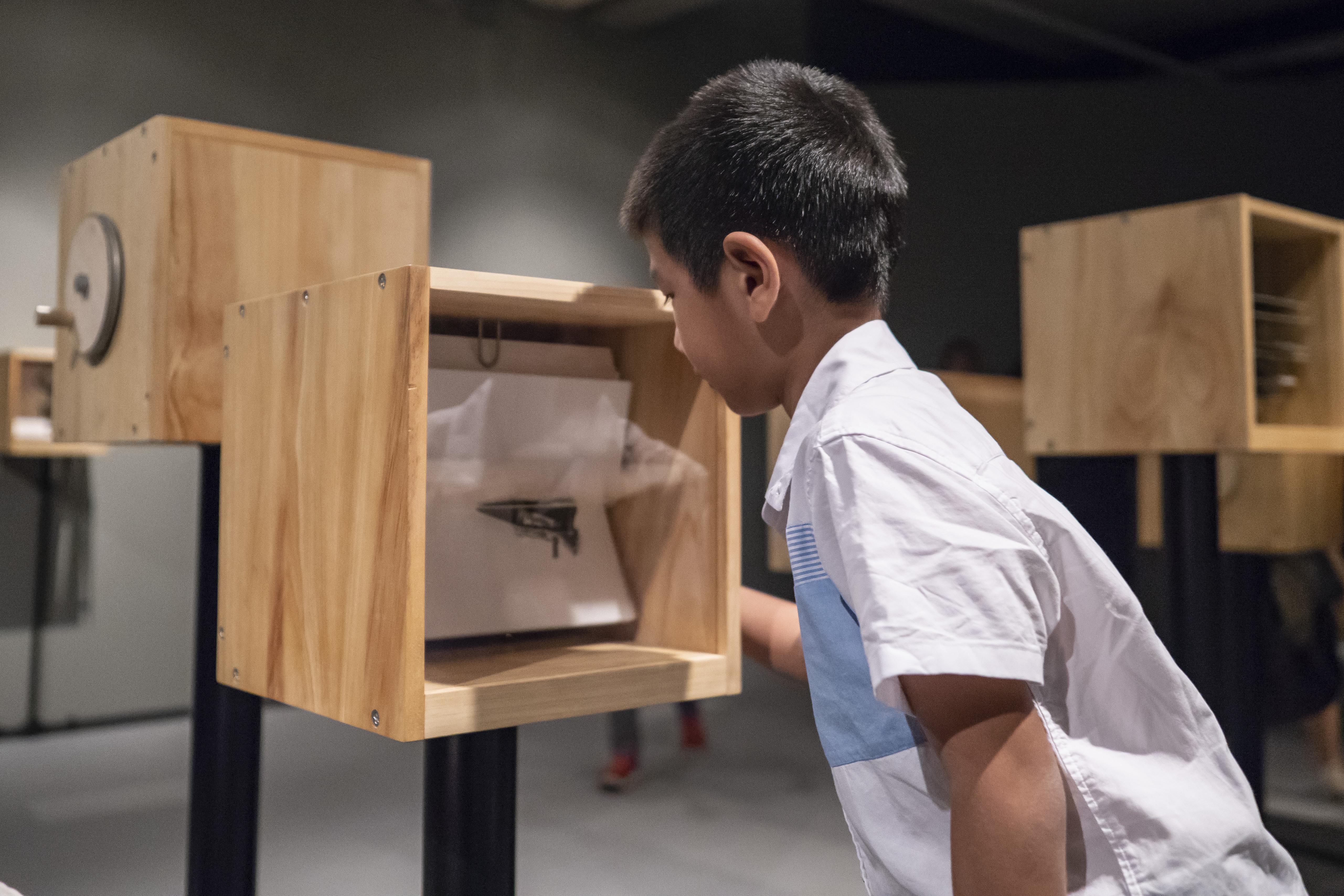